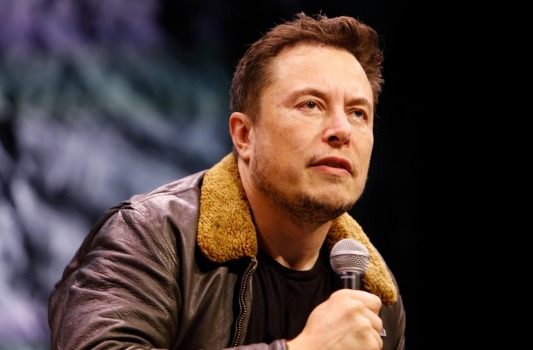 Mr. Clayton and executives of the SEC:

I am writing to express my disgust with the SEC’s overreach in the announcement of fraud charges against Elon Musk.

When I saw Musk’s tweet on Aug 7, the operative word: “considering” struck me as a clear indication – a 100% transparent indication – that there was ZERO certainty to the  privatization prospects for Tesla. ZERO. It’s like my footloose friend who suddenly says he’s “considering” marrying the girl he met last week (I am not booking my tux anytime soon – not on a “consideration” – Instead, I will wait and see). Accordingly, I neither purchased, nor sold TSLA stock, nor did I seek to short the stock in response to Musk’s “considering” of a privatization. CLEARLY, it was a non-material off-the-cuff remark in a forum known for its wild-west banter. On top of that, it came from a visionary person, who proves by his remarkable achievements that he thinks differently from 99% of people. Any thinking person would know that more detail would have to be provided and that a formal announcement would have to be made before the words could be taken materially.

A philosopher once suggested that the “man who discovered fire… was probably burned at the stake”. Don’t make that error. Not in America.

But now… The SEC’s announcement today ACTUALLY will cause harm. It will harm the investors who have placed their cash in the hands of someone who will go down in history as one of the greatest entrepreneurs of the century. Actual harm will now come as a consequence of your over-reach. The investments that so many smart people made in TSLA are now at risk of being lost. America now risks losing a great entrepreneur running a host of visionary enterprises. Why?  Because you are protecting investors?!  Are you that blind?

To anyone with a soul at the SEC: I implore you – be on the right side of history. Withdraw this insanely ill-conceived and illogical lawsuit immediately before any further actual harm comes. You are demoralizing the very people who make a positive difference in our world. They don’t just move money around markets. They MAKE compelling necessary products and services. They advance us.

Do not drive a stake in the rebel soul that made America what it is.